Open Call For Artist in Residence – Artists in Architecture

Open CALL for Artists in Residence in the framework of Artists in Architecture. Re-Activating Modern European Houses (deadline before 15 May 2019).

Are you a visual artist, architect, writer or performer living in the European Union who is passionate about architectural heritage?

BOZAR (Belgium), Naples University – Frederic II (Italy) and the Mies van der Rohe Foundation (Spain) are launching an open call for residencies in 6 modern European houses. These are private homes with a notable architecture, rarely accessible to the public and whose former occupants were privileged witnesses to the cultural life of the 20th century.

Your mission? To tackle the following question during a two‑week residency: How can a contemporary artist help to preserve and highlight Europe’s architectural heritage?

To submit your response as well as your critical vision of this question simply send your application in English before 15 May 2019 to artistsinarchitecture@bozar.be. 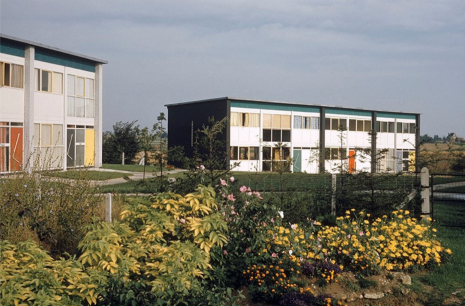 Houses selected for the residencies: