DOCOMOMO Belgium is the Belgian committee of the international non-profit organization for the DOcumentation and COnservation of buildings, sites and neighborhoods of the MOdern MOvement.

IV. WHO’S WHO IN DOCOMOMO BELGIUM 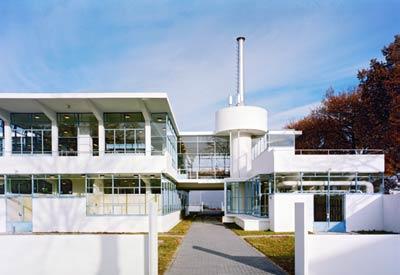 The complex restoration of sanatorium Zonnestraal (J. Duiker, 1926/1931) was one of the main causes to initiate DOCOMOMO

Since its creation in 1988, DOCOMOMO has experienced a rapid growth, establishing itself as a major player not only in the realm of conservation, but also in the broader field of architectural culture.

Read more about DOCOMOMO International, International Specialist Committees and the national chapters worldwide on the WORLDWIDE-page. 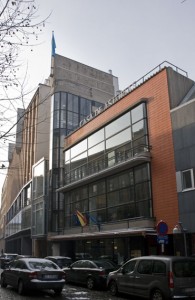 Download here the protocol in French or Dutch.
The protocol describes how the a.s.b.l. & v.z.w. are linked and work together as DOCOMOMO Belgium.

IV. Who’s Who in DOCOMOMO Belgium