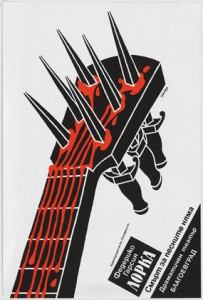 “20th-century design was profoundly shaped and enhanced by the creativity of women—as muses of modernity and shapers of new ways of living, and as designers, patrons, performers, and educators.