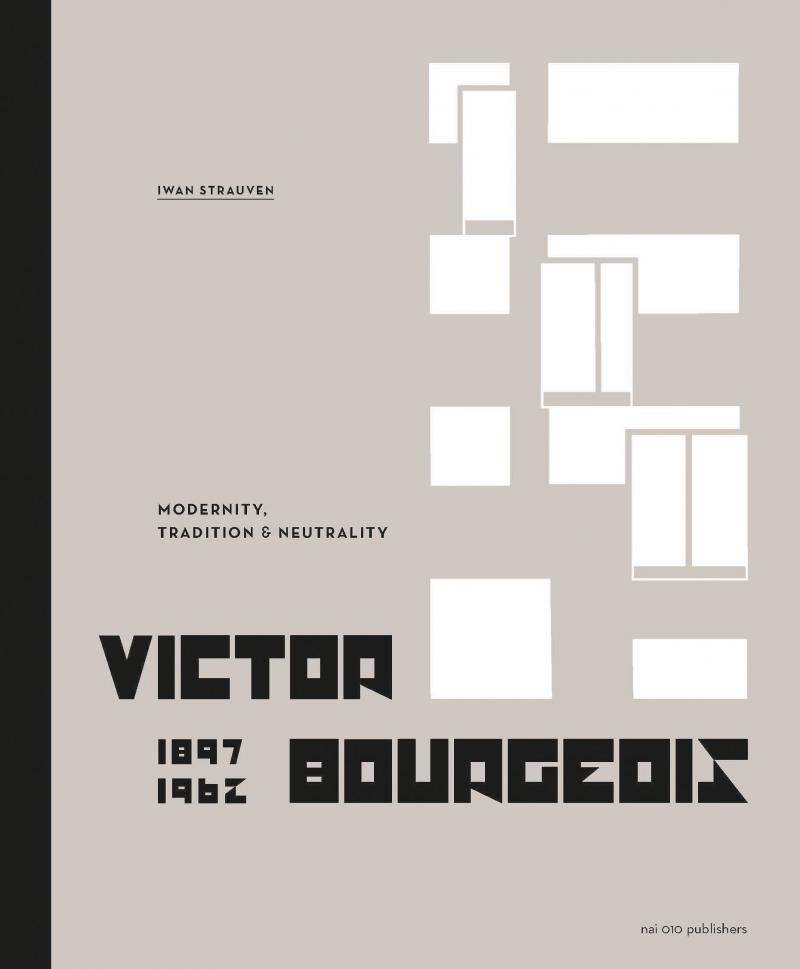 Victor Bourgeois (1897–1962) was the pivotal figure in the international Modern Movement in Belgium. In the 1920s he built the Cité Moderne in Brussels, a cooperative housing project, and was invited to design a house for the Weissenhofsiedlung in Stuttgart. As one of the youngest founding members of CIAM he played an important role in its early years. This book is the first study of both his built oeuvre and his writings. The architectural historian and curator Iwan Strauven has charted the entirety of Victor Bourgeois’ work and has dealt comprehensively with his intellectual legacy.

In this thorough critical reading of Victor Bourgeois’ oeuvre, Iwan Strauven has not only re-evaluated a crucial figure in the history of European architecture, but has cast new light on the cultural and political discontent that informed the rise and fall of the Modern Movement. Bourgeois’ trajectory, as traced by Strauven, stands as a parable of the modernist intellectual tradition, due to the underlying tension between his interest in form and his social reform ambitions. From the early popularity of his ground-breaking cooperative housing to the deliberate neutrality and anonymity of his later work, Strauven highlights the dialectical relationship between architecture and its urban context that animated Bourgeois’ entire career. Today, at a time when architects are increasingly aware of the social responsibility of architecture, Strauven’s seminal research has resulted not only in a monographic study on Bourgeois, but also a timely reassessment of the complexities and contradictions of the modernist project. Pier Vittorio Aureli – AA School of Architecture, London

This monograph examines the full intellectual and professional life of Victor Bourgeois methodically and with great erudition. Historical narrative, contextual reflections, first-hand archival analysis and theoretical commentary are all brilliantly interwoven, thereby demonstrating once again the originality of this celebrated yet little-known figure in Belgian Modernism. By going beyond the division of Bourgeois’ work into periods – and their individual critical evaluation – Iwan Strauven highlights an omnipresent thread: the search for a close correlation between the social imperatives of the modernist project and paring down its built form to essentials. While the notions of neutral form, the monumentality of the ordinary, and economy of means are today making a vigorous comeback in the aesthetic debate, with the benefit of hindsight this scholarly reinterpretation of a notable career restores their political significance. Françoise Fromonot – ENSA Paris-Belleville 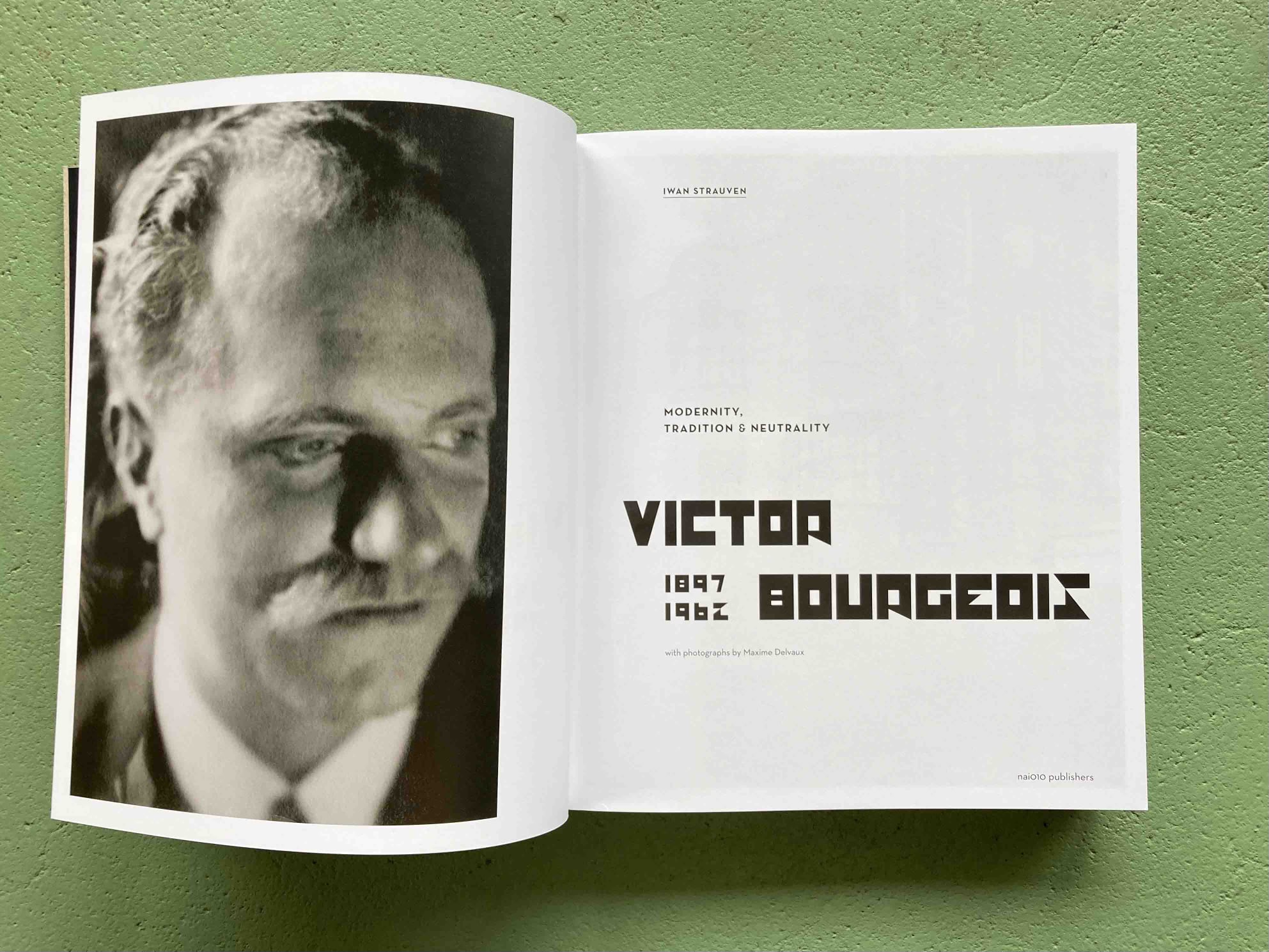 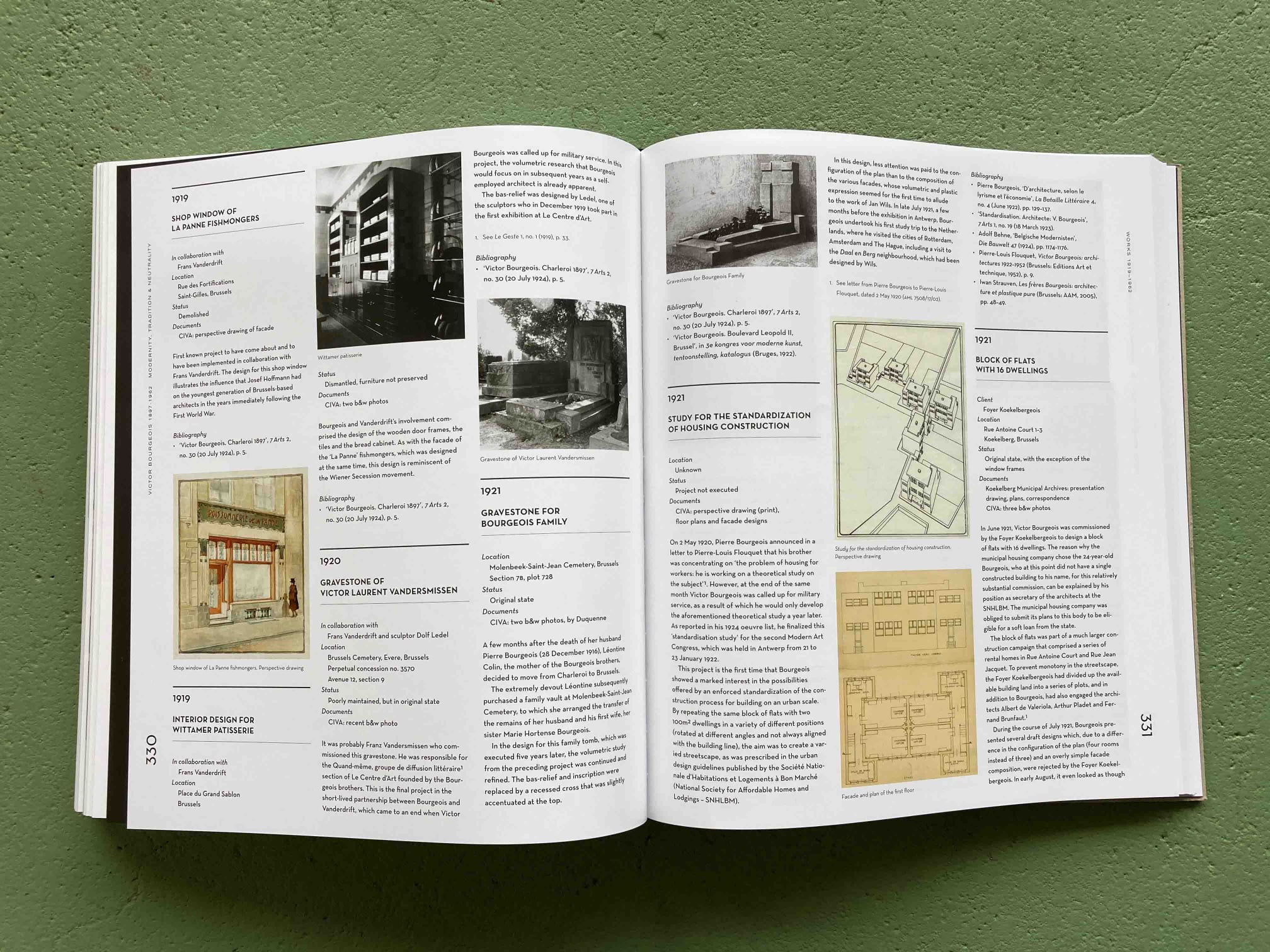 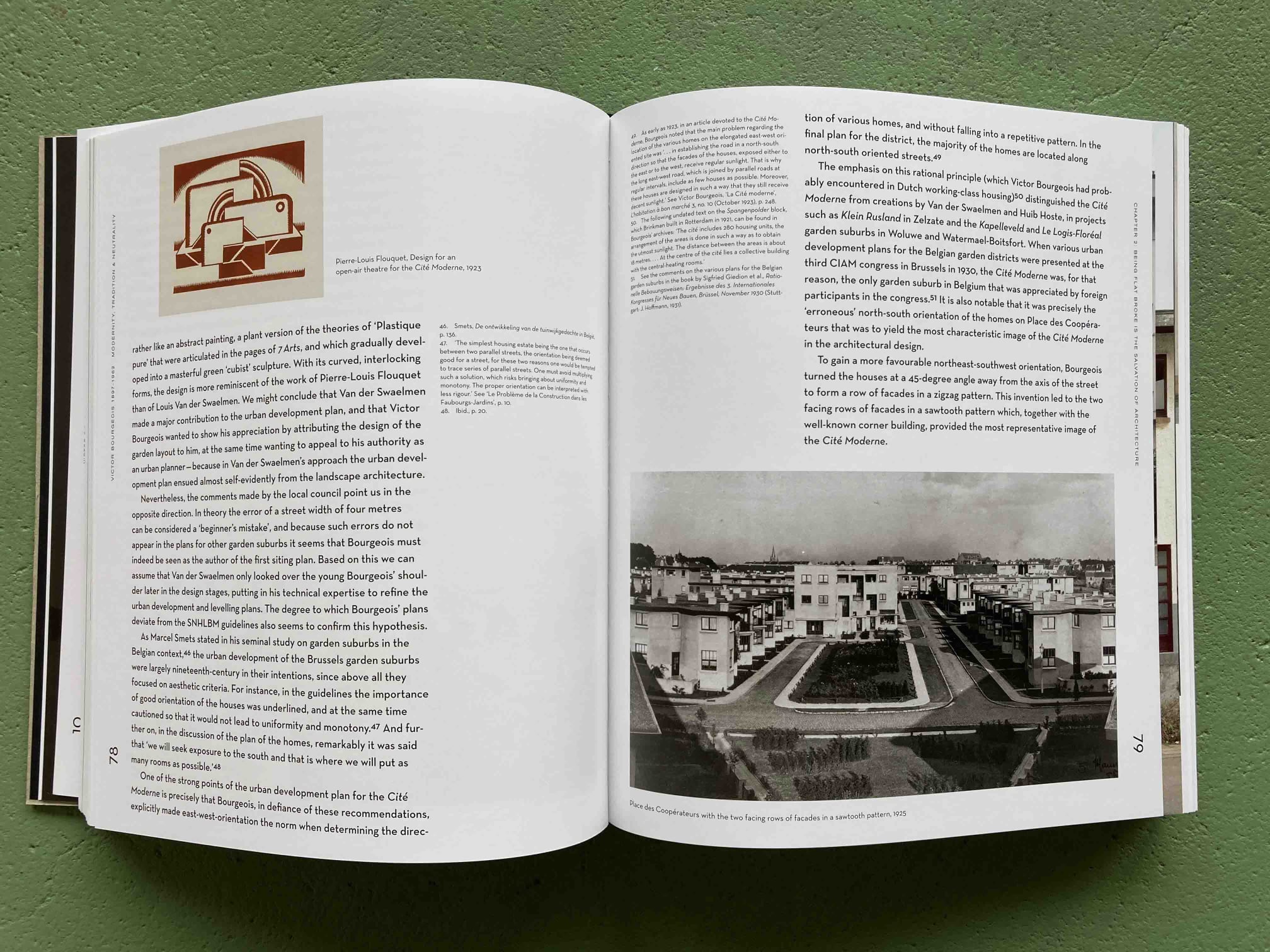