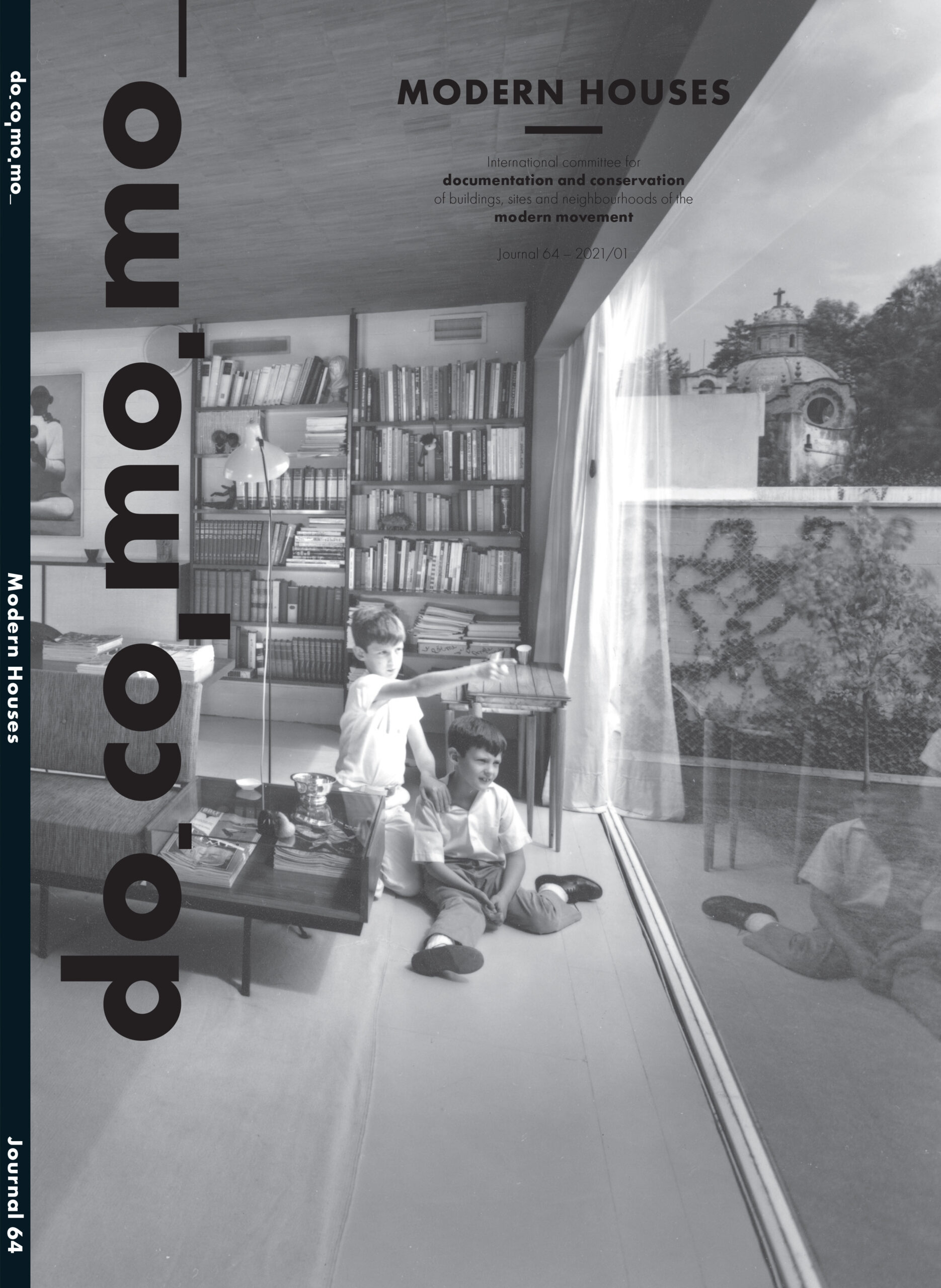 Devoted to the theme of single-family houses, given the key role they played in the ideal definition of the Modern Movement architecture, as a symbolic and functional affirmation of the utopian turning of dreams into reality, the aim of this issue is to consider the transformation of daily life, and to address the architectural challenges that arose from the joy contained in what we might call the “architecture of happiness.” As we continue to endure a pandemic that has now lasted for more than a year, docomomo wishes to declare that “till the moment, the best vaccine to prevent contagion was invented by architects: the house”. Thus, in response to the question “How should we live?”, it is intended to debate the house and the home agenda as an important topic at the core of Modern Movement architecture. Nowadays, the growing emphasis on wellbeing goes beyond the seminal ideas that modern houses were “machines à habiter” and is closer to an idealistic vision of a stimulating shell for humans, which is shaped by imagination, experimentation, efficiency, and knowledge.

The Home at the core of Modernity, an optimistic architecture
Ana Tostões

Casa Fullana: a model for modern living in the tropics
Andrés Mignucci