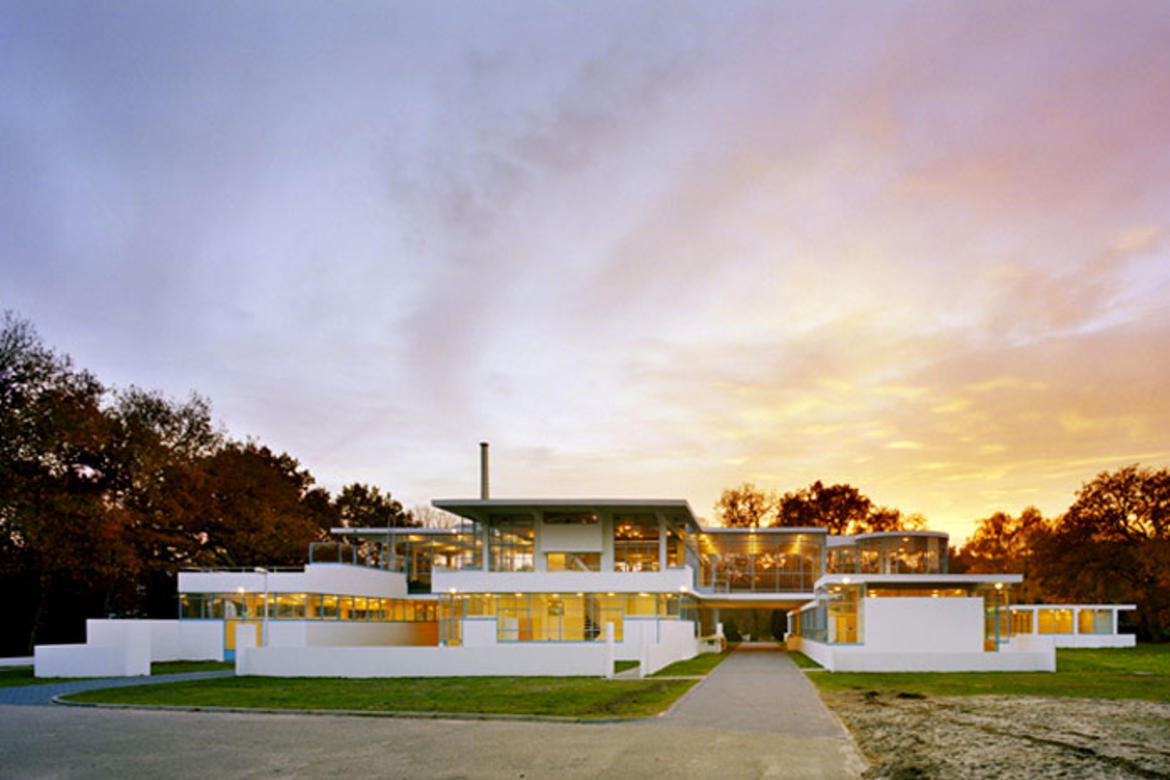 World Monuments Fund invites nominations for the 2016 World Monuments Fund/Knoll Modernism Prize. The prize is awarded biennially to an individual or firm in recognition of innovative design solutions that have preserved a modern building or a group of buildings.

Nominations for projects that have enhanced a site’s architectural, functional, economic, and environmental sustainability while also benefiting the community are encouraged.

Established in 2008 with founding sponsor Knoll, the prize seeks to raise public awareness of the contribution that modernism makes to contemporary life, the important place that it holds in the architectural record, and the influential role that architects and designers play in preserving our modern heritage.