The Hague / Luxembourg, 16 March 2016 – Europa Nostra, the leading European heritage organisation, and the European Investment Bank Institute (EIBI) made the announcement of the 7 Most Endangered heritage sites in Europe in 2016, two modernist masterpieces are shortlisted: 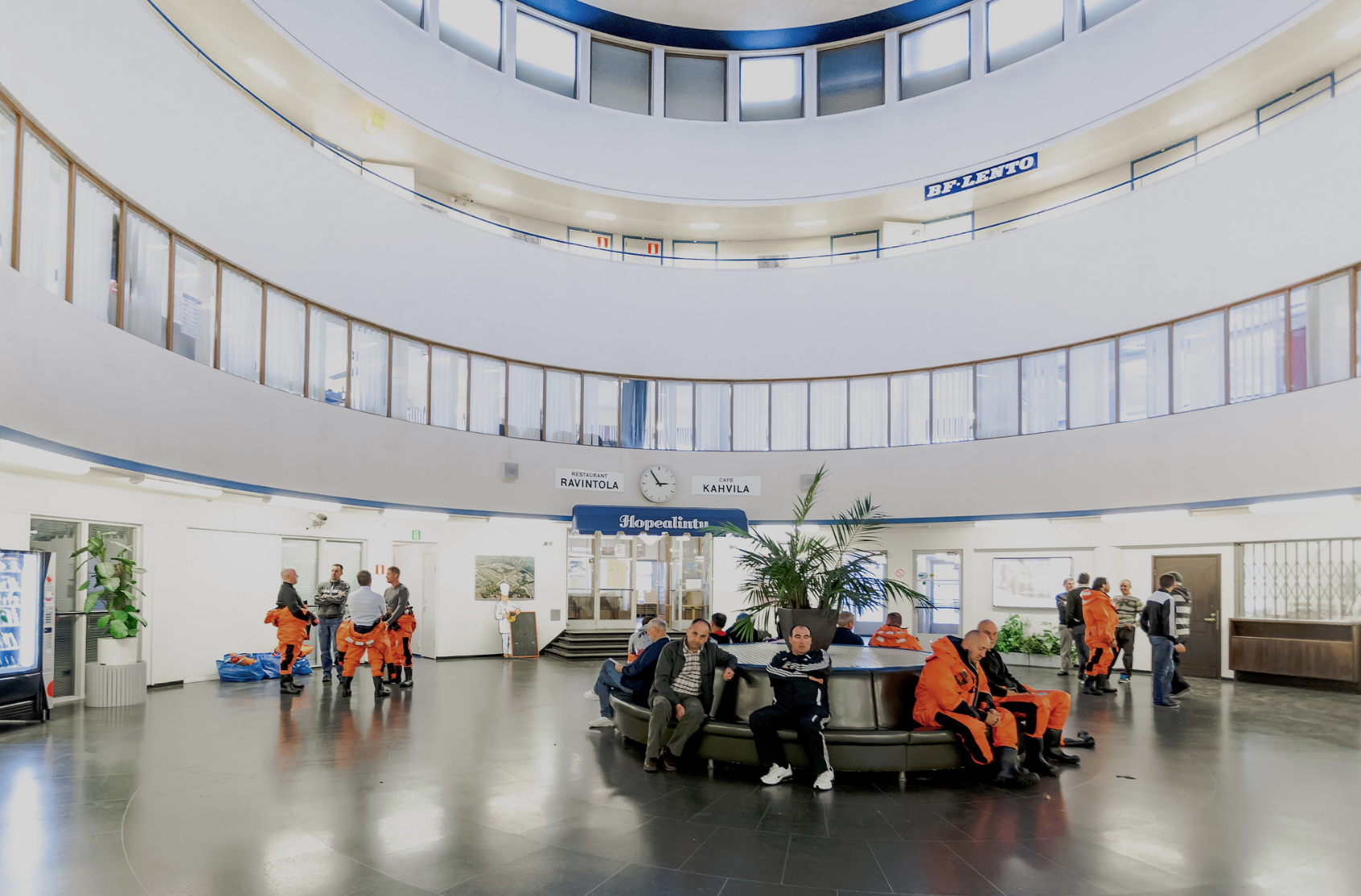 Helsinki-Malmi Airport is a rare surviving example of pre-World War II aviation architecture, built for the 1940 Olympic Games, scheduled to be held in Helsinki but cancelled due to the war.

Malmi Airport, complete with its original hangar, terminal and runways, is still in use with about 40,000 landings per year, offering the only free-schedule international service within 150 km. The area has been declared a cultural environment of national significance by Finland’s National Board of Antiquities. Its open meadow has considerable biodiversity and makes the nature path encircling the site very popular among locals. Helsinki’s new General Plan proposes to fill the airport with apartment blocks to be constructed in the early 2020s, while the state is to withdraw its operations from the airport by the end of 2016.

Following the nomination for ‘The 7 Most Endangered’ 2016, Europa Nostra Finland, supported by the Friends of Malmi Airport (FoMA), seek urgent support to persuade City of Helsinki and Finland’s new government to reverse previous decisions, keep the historic airport, and eventually propose the site for the UNESCO World Heritage List as part of the distinguished functionalist architecture built in Helsinki for the Olympic Games, an idea put forward by the Finnish National Board of Antiquities. 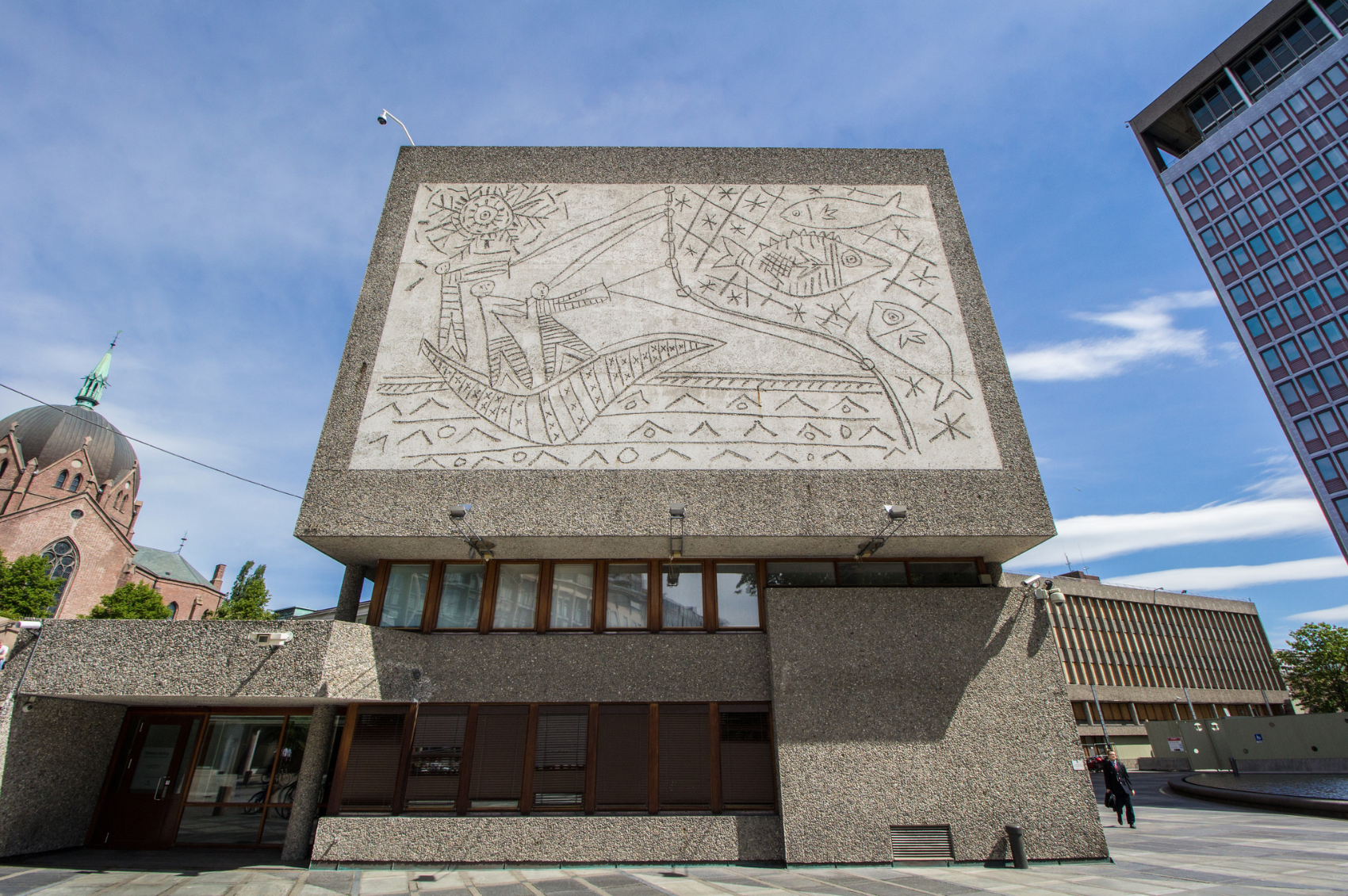 Located in the Government Quarter in the centre of Oslo, the H‐block (1958) and the Y‐block (1969) are key works of modernist architecture in Norway. Designed by Erling Viksjø, the foremost Norwegian architect of the time, the high-rise building and the Y-shaped building form a unified ensemble, symbolising the growth and inventiveness of the post-war period and embodying the egalitarian ideals of Norwegian society. The construction technique, using sandblasted concrete reinforced with small river stones, is also unique. The Y-block is famous for its two major designs by Pablo Picasso: ‘The Seagull’ decorates the wall of the lobby, while ‘The Fishermen’ in the main facade has become an iconic part of the Oslo cityscape. 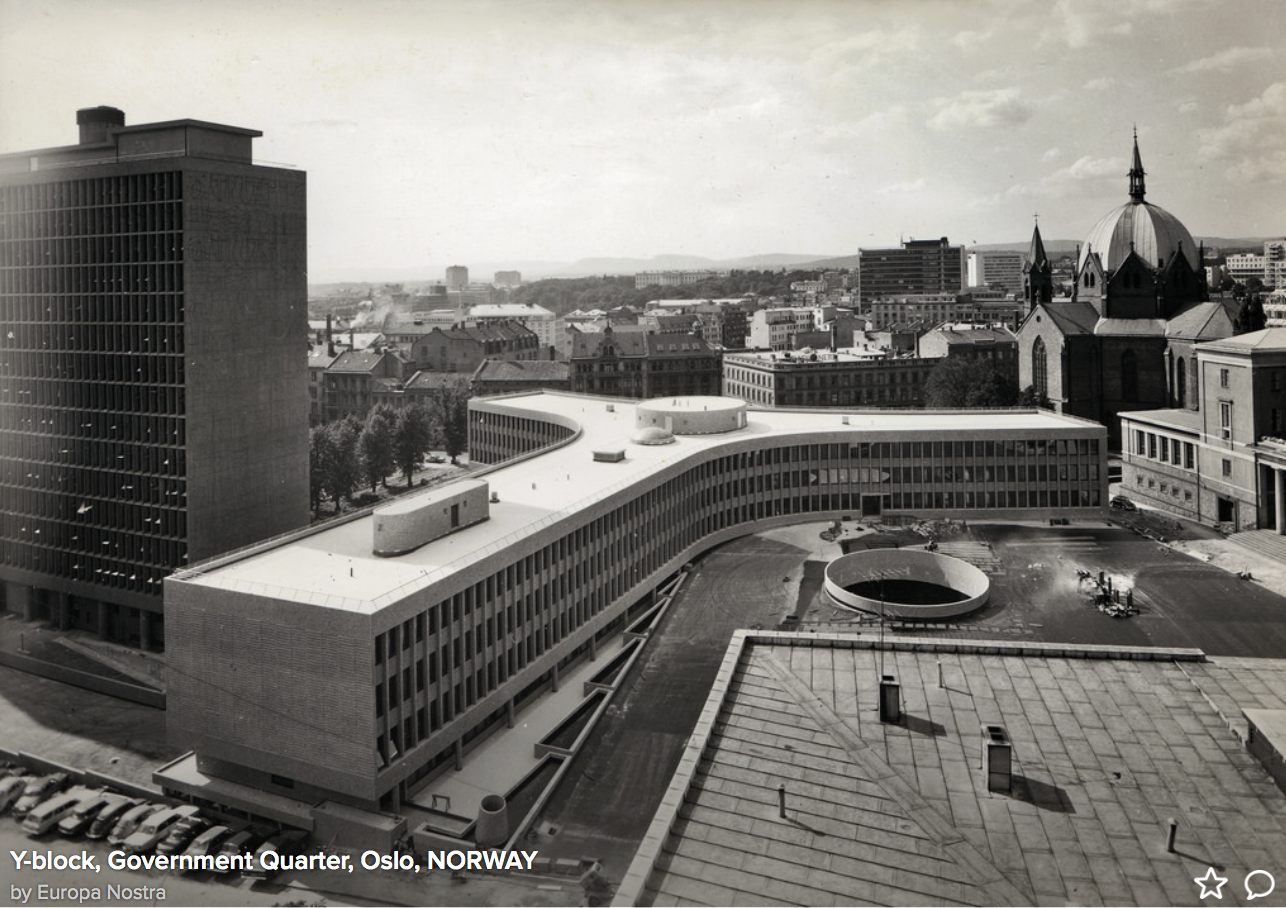 Read more about the other selected endangered heritage sites.